After the long winter and off-season training between Santa Fe and Tucson I was ready for a big start and trial race.  Lots of snow miles in Santa Fe battling the winter, and outside bike workouts in Tucson.  I had a solid base going into April, and I was ready to get in a great first race!! 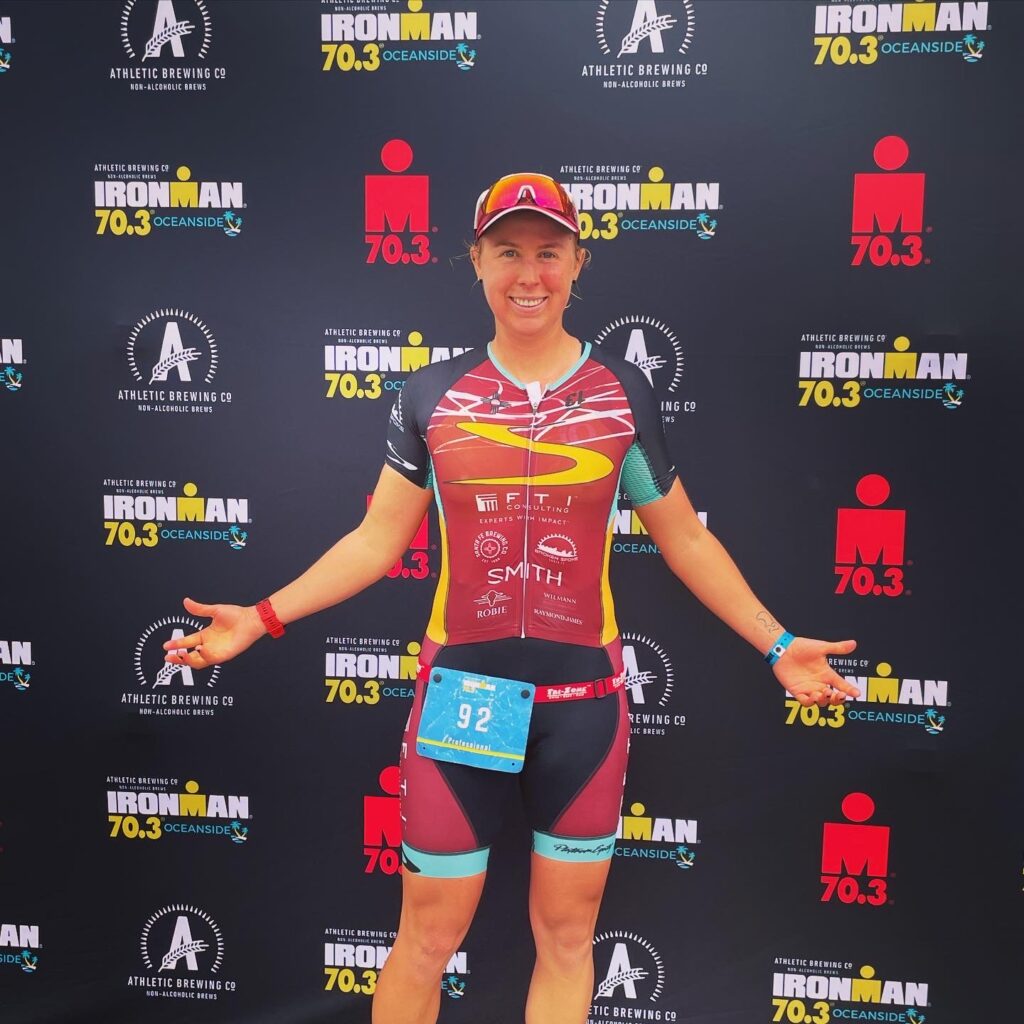 Arriving to California I was so excited to be near the ocean in warm weather and so excited for the upcoming race ahead, Half-Ironman Oceanside.  The ocean was already rough and angry upon arrival, but it sounded like the course would remain in the ocean and calmer on race morning.  Which it was, but still a challenge to pass the high morning surf.  The bike was long and rolling hills to make it a strong time trial challenge for terrain.  Into the 2 lap run, this was such a fun and great run with people all along the way and different terrain of rolling hills and flat along the sea.

I loved this race for the test and challenge it put in front of me.  All aspects of this race were harder than the first Half-Ironman I did last year in Waco, Texas.  But I’m proud to have completed it and can’t wait for the next one to go after. 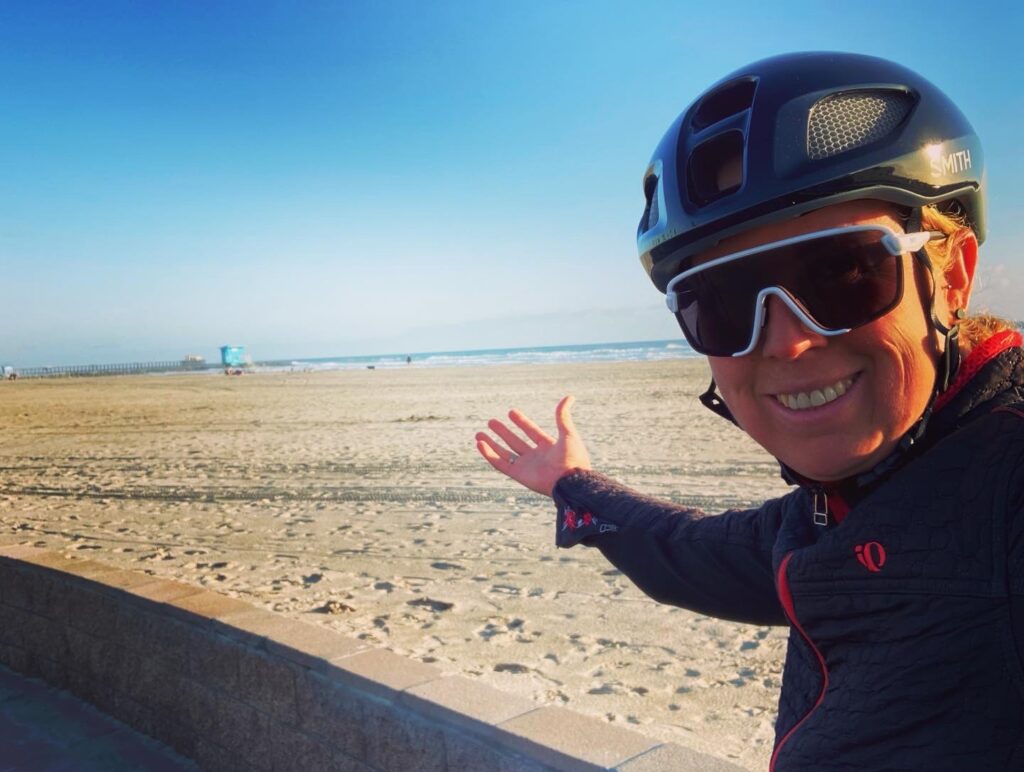 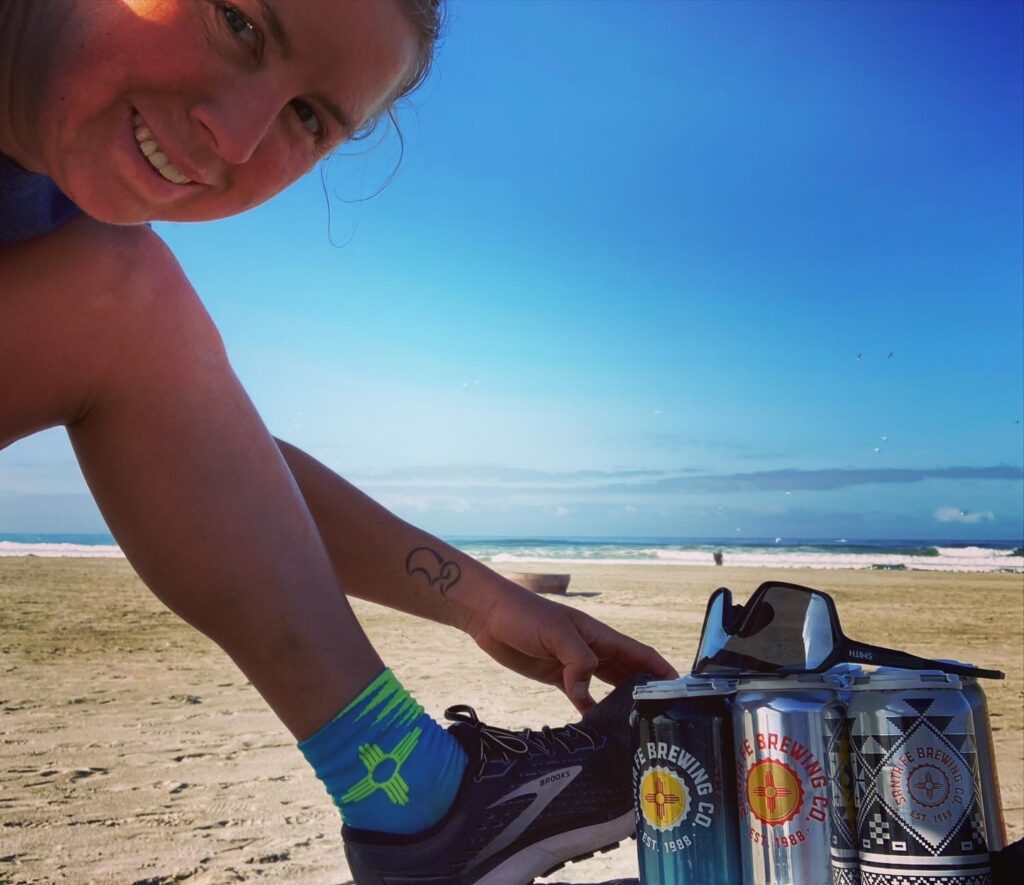 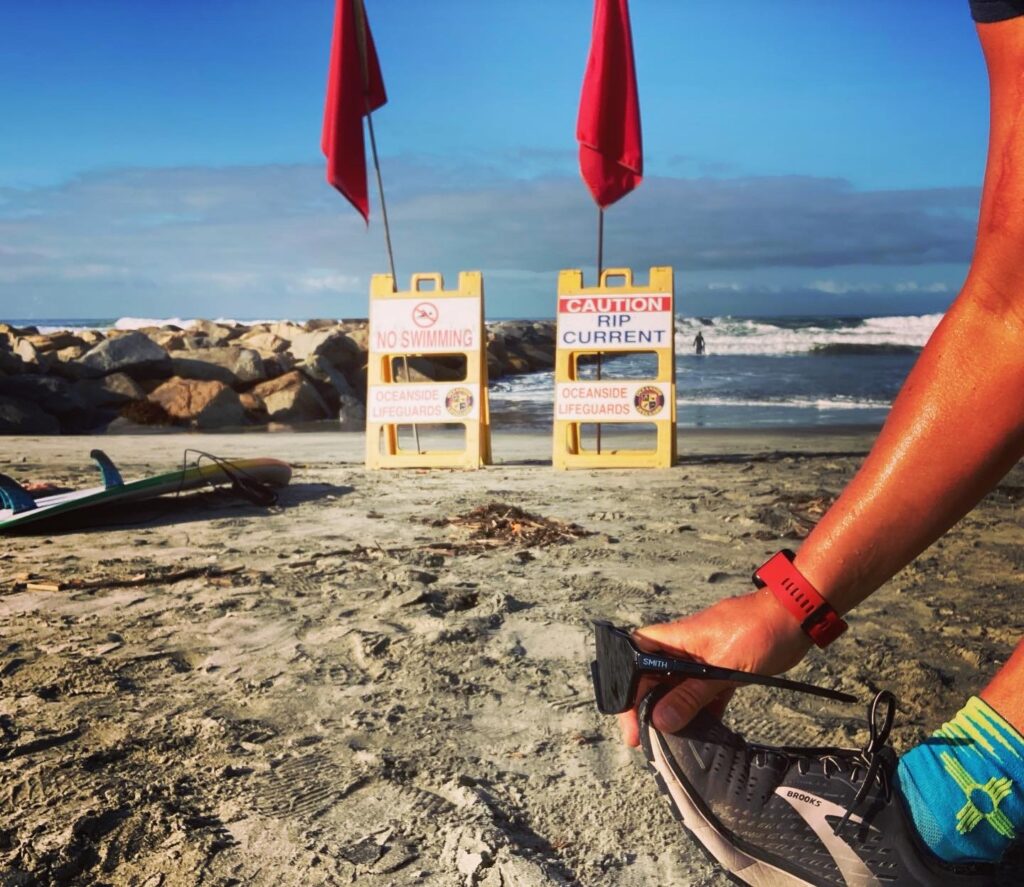 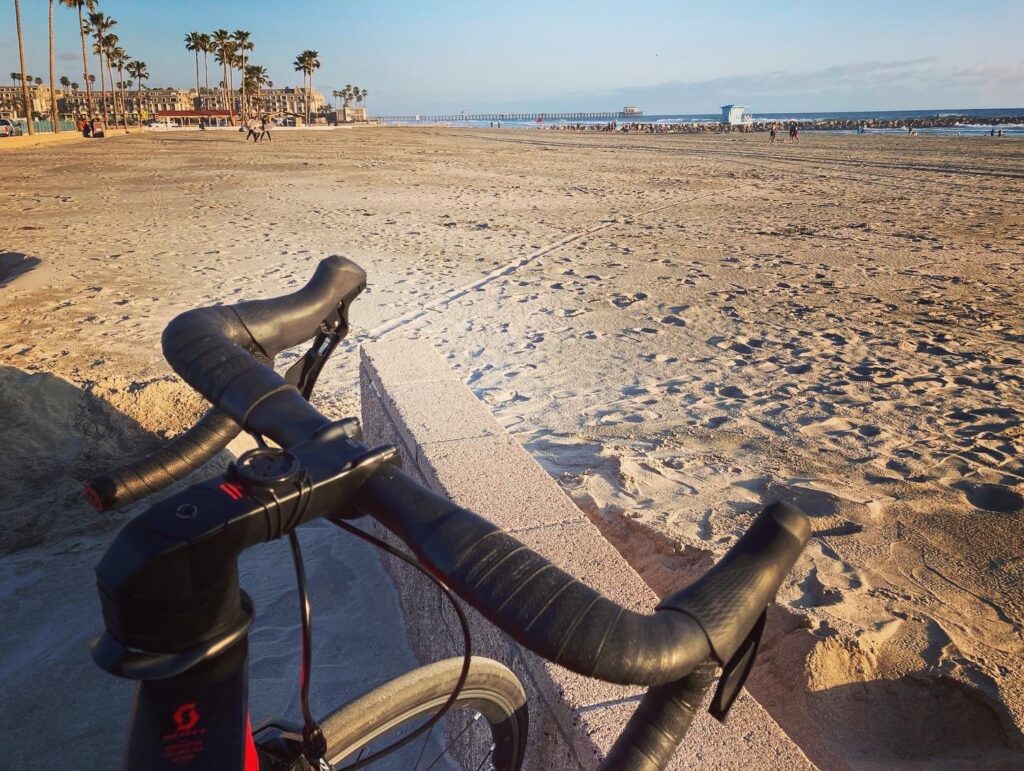 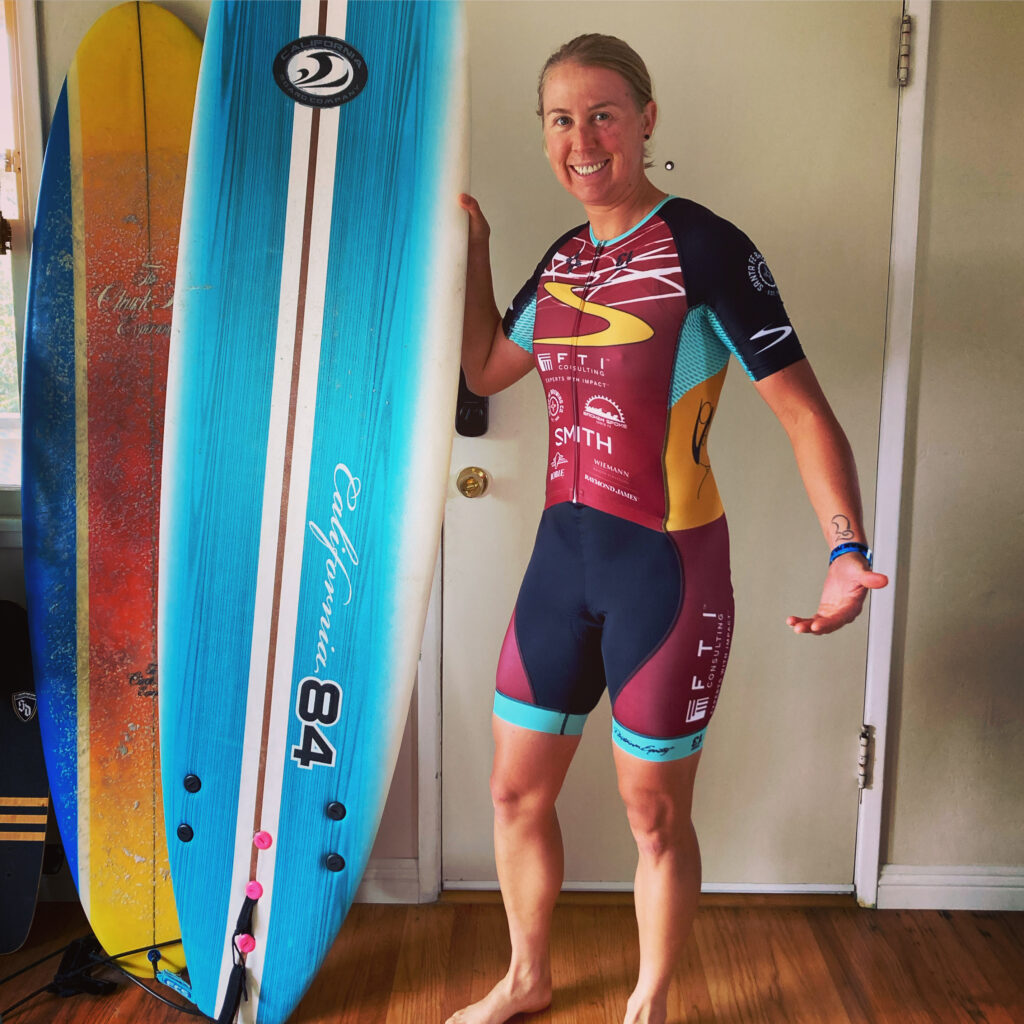 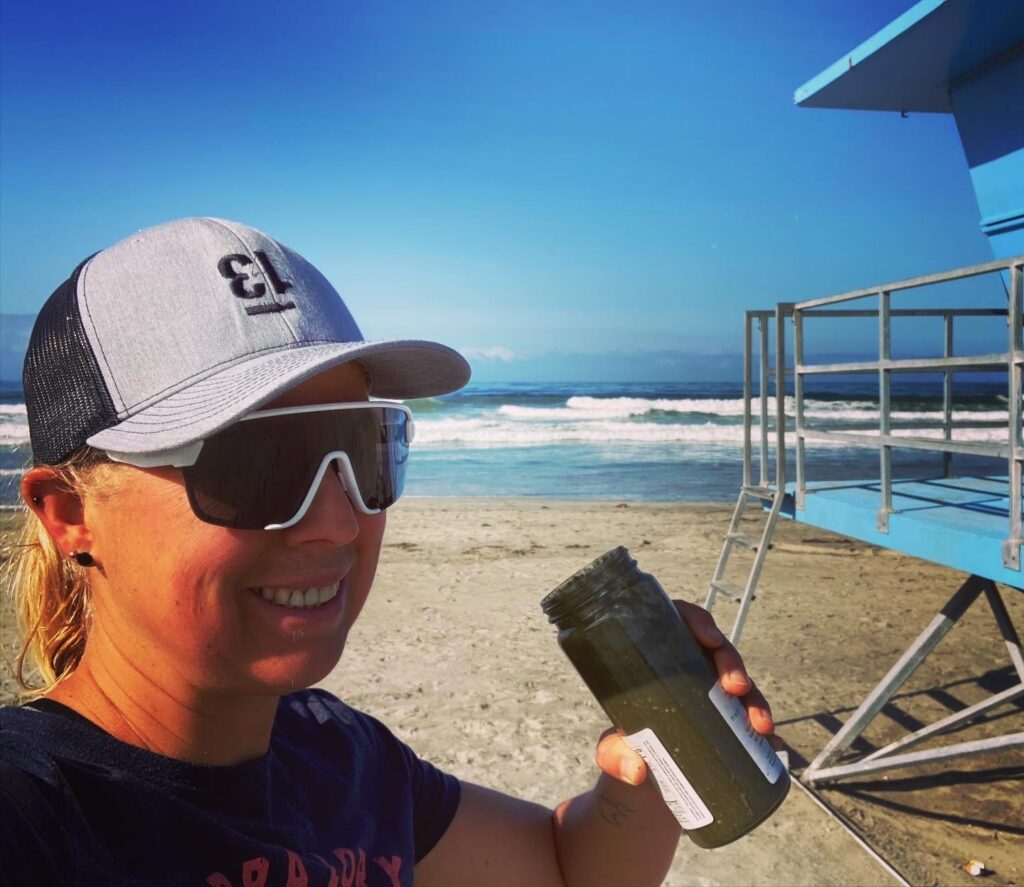 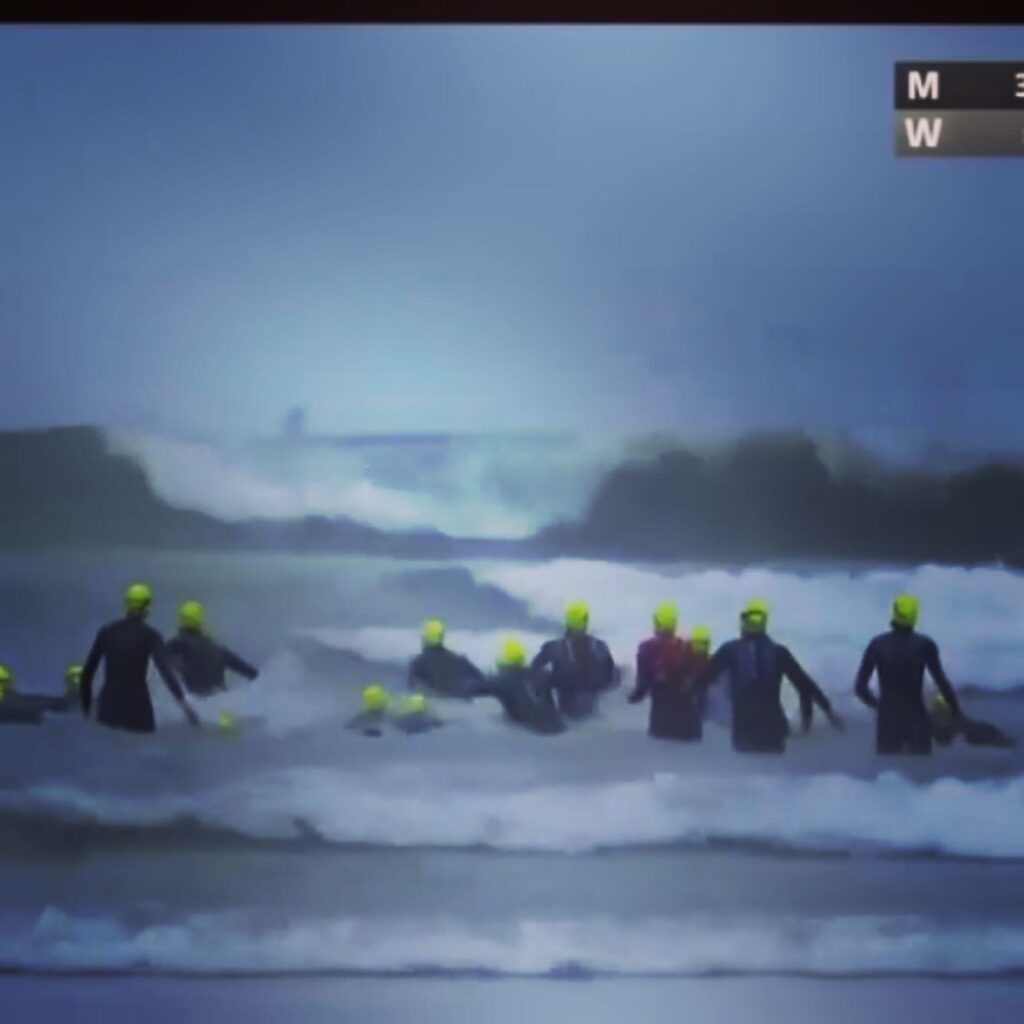 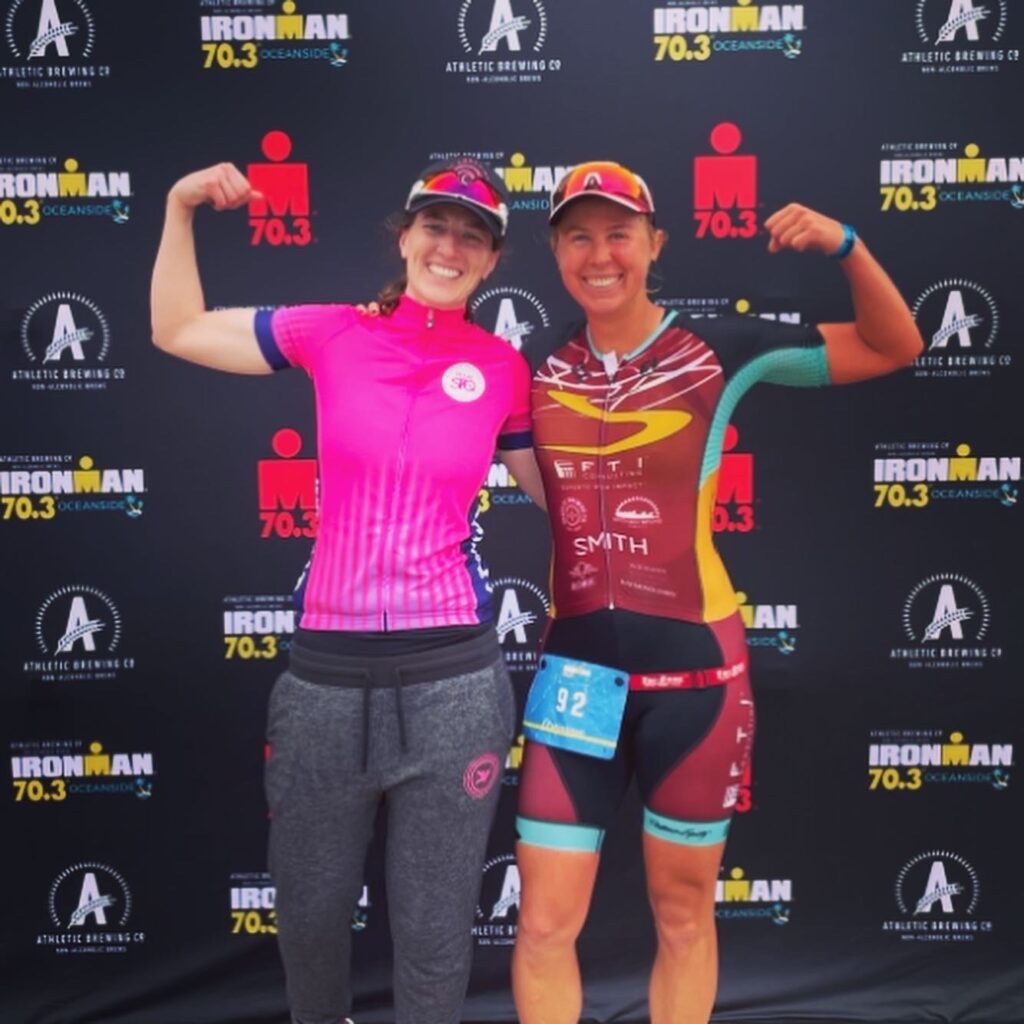 This race had a larger array of difficulties that I was not used to.  First it was huge travel overseas just to be there for 1 week, which I had never done before. And racing just 4 days after arriving! Plus being in a country I had never been to before was new.  My mountain bike, I had only trained on 1 day over the past 3 months, as I had been on my road and time trial bikes so much this winter.  So I wasn’t as accustomed to dirt and rocks just yet. 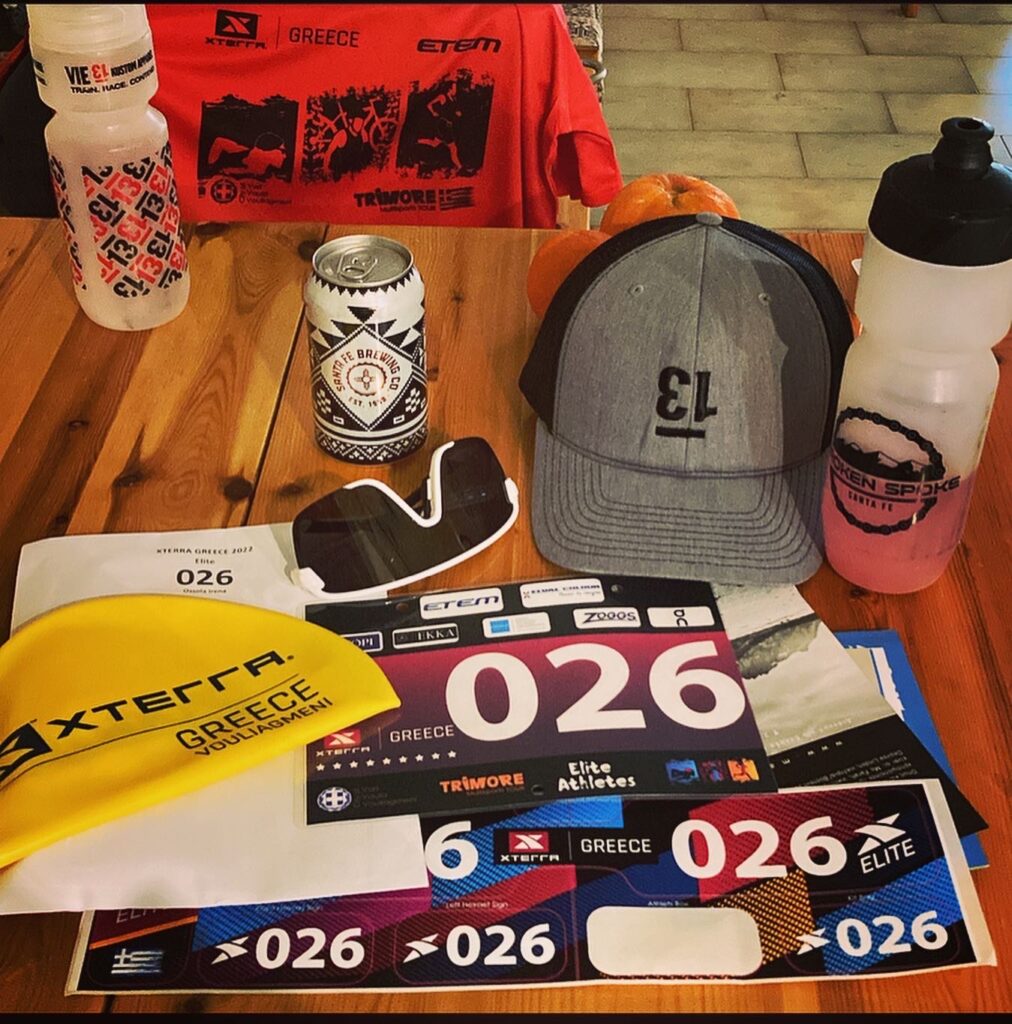 I was eager to see this new place, new race, and new challenge.  As I previewed the courses, I couldn’t believe how it felt like I was in paradise for how beautiful it all was.  The swim was in the Mediterranean sea and an amazing harbor just off the coast.  The bike was 2 laps of some tough uphill leading to open wider dirt roads overlooking the landscape, then to technical downhills like nothing I have ever raced for Xterra in the US.  The run was another difficult uphill along the side of the rocky steep hill, then fun downhill along the open dirt road.

In the race, I went through the swim with my usual anxiety to stay with the group, then coming out new the back and then happy on the bike I attacked the hills.  Only thing is that about ¾ through the lap I got a flat tire, I used my 1 sealer for this flat and continued.  But then shortly after I got another flat on the other tire.  I had no more sealer so I ran with my bike to the finish area.  Since I was so far back,  I put up my bike and continued into the run.  I did both laps of the run mostly for experience.  So then if I decide to go back next year to race again I know the run and the general feeling.  Will see.  Both the bike and the run were true Xterra challenges in the race.  They were technical and difficult to challenge not only your endurance, but your ability on trails.

I made some amazing friends while at the race and hope to go back to race again next year just to see them and enjoy being around the wonderful Greek people, landscape and culture again. 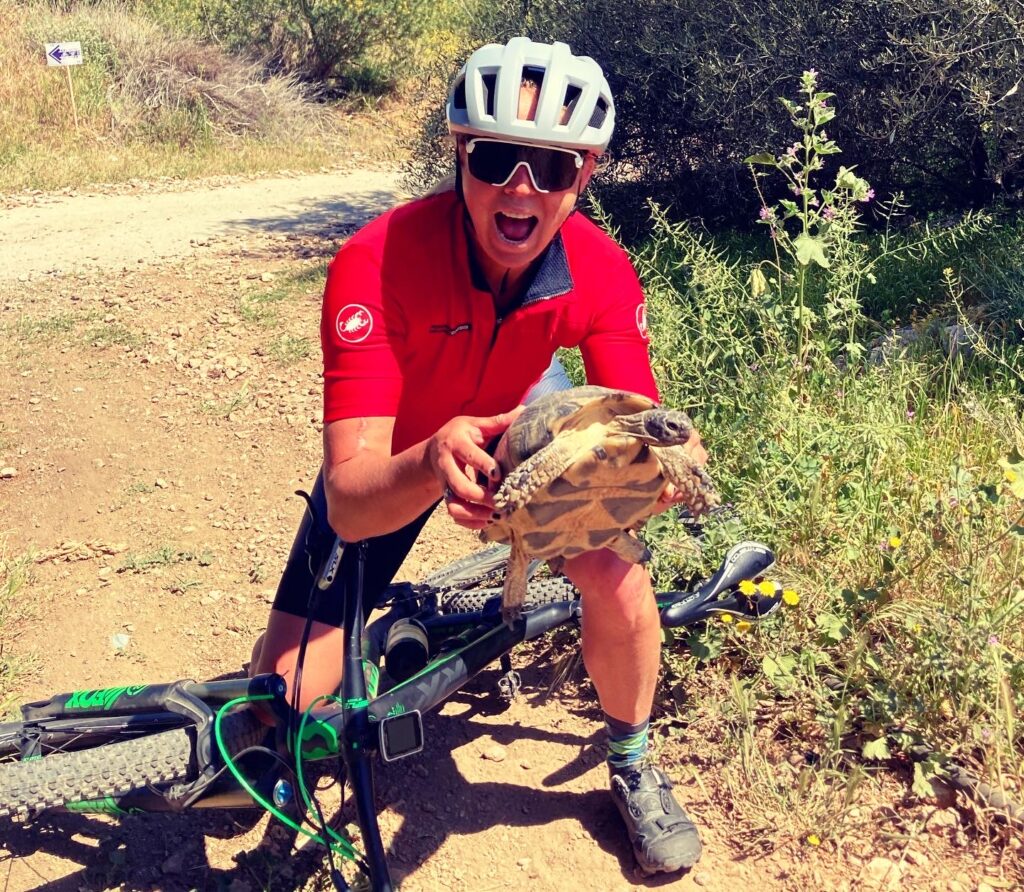