Racing in Europe and Cramping

Over the past couple months I have been in Europe experiencing the infamous racing of the Spring Classics. Traveling between France, Spain, Belgium, Italy, and finally to Germany from where I left to fly back to the USA. It was a challenging time of hard racing, travel and training, but I enjoyed it so much and experienced a lot that can not be experienced racing in the US. We raced in Women’s World Tour races, which are the highest level of professional racing for women. I was riding alongside world champions and national champions. The races were faster and the courses more difficult than anything I had ever experienced. But this was perfectly suited for me. I am an endurance rider through and through, so the faster, longer and harder the better.

At the end of March we raced 3 races in Belgium, I learned so much and my 66th place at Gent-Wevelgem proved that I can hang with the big dogs. 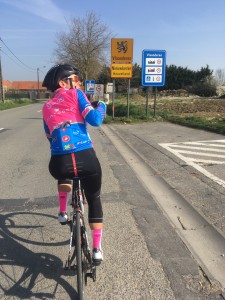 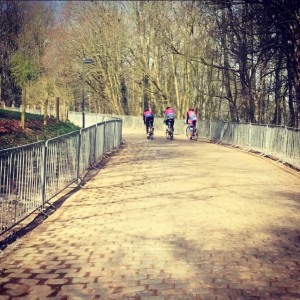 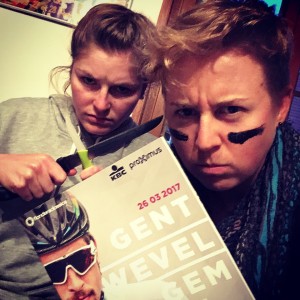 After the block of racing in Belgium, my team and I drove back across France to Bordeaux where my Costa Rican teammate and I stayed with my director. We had 3 weeks of training (which included lots of workouts and weekend races with junior men… very fast) before the next big race in Belgium.  I was feeling great for the first 2 weeks and crushing workouts and races.  The plan was that at the after this training block we would go to Belgium April 21st to race the 23rd and then travel to Czech Republic for a 4 day stage race.  After which I would fly back to Canada. 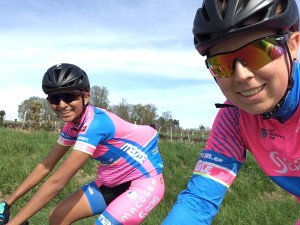 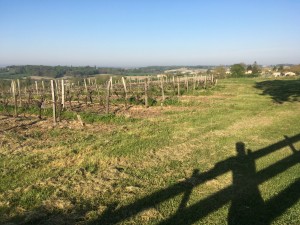 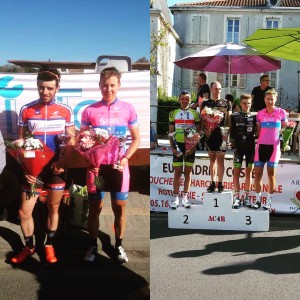 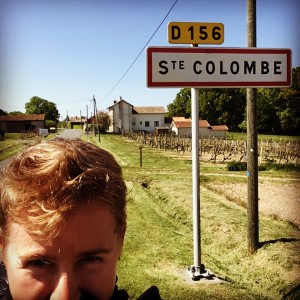 However life did not go according to plan.

The 3 weeks of hard training became 2. The Saturday (1 week) before Liege-Bastogne-Liege- April 23rd (a women’s world tour race), I began having muscle cramping in my legs. My first thought was OH SHIT, because I am not a stranger to this feeling, and when it comes on I know its not good and will last more than just 1 or a couple days. So I quickly went into fix it mode and did my best to rest my legs, get hydrated, and eat super clean with no sugar or carbs at all. 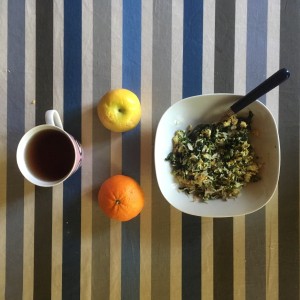 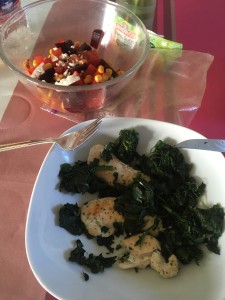 I was getting better and feeling recovered by Thursday, but the 14hr road trip on Friday to Belgium did not help my situation. I arrived that night tired and legs very fatigued. 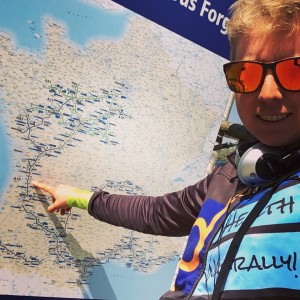 So unfortunately, despite all my efforts to feel good and race well on Sunday, it was not meant to be and I could not finish the race. I started and almost immediately started having cramping. I pushed and pushed and tried to get it to stop, but my body was done and telling me to rest. So at 25km (40min) I pulled over and got in our team car. It was a very difficult moment and quite heart breaking. Because I had worked so hard for the entire month and was so focused, but to end my race like this was so disappointing.

After the race, my director sat down with me and we decided the best option for me was to fly back home to New Mexico and recover and find the solution to this problem. He saw the difficulty I was going through all week and knew this was not the simple cramp that passes after a day. It was a week of struggle, mentally, emotionally, and physically.

So I got on a plane in Frankfurt Germany the next day and flew back to New Mexico. 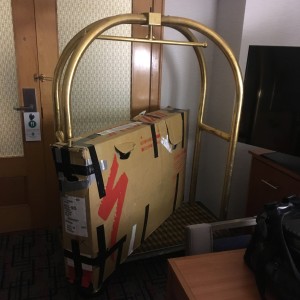 That was last Tuesday (April 24th). I immediately went to Urgent Care for testing and got to work contacting all the doctors or connections I knew to try and get advice or find a specialist that could help with this cramping issue. The first constructive piece of advice, and what I had already heard before, was to consider a muscle biopsy. This would give more indepth information into how my muscles work and if there could be any myopathies or diseases involved that cause me to go through this.

Over the course of the week I tried to get the best rest I could as my legs were still having some signs of cramping. I took 4 days completely off the bike and just doing some light swimming. And also doing a 3 day juice cleanse. This helped flush out my system and clean the toxins still left in my kidneys from racing and training. I really love doing juice cleanses (when I’m not in hard training) because I can get a reboost to my system and not have to think about my diet or food. Its all laid out for me and I just get to drink the amount I feel I need. I debated going for 5 days, but Sunday I began to feel a bit drained and for best muscle recovery after the cramping I needed some protein, so I began eating some avocado and fruits. That was also the first day I tried riding and it felt really great. Given, it was only 20 minutes, but still, sitting on the bike and pedaling was amazing! 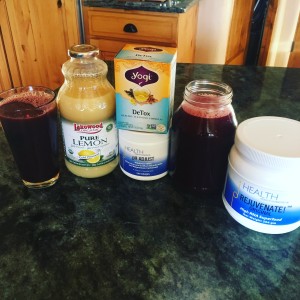 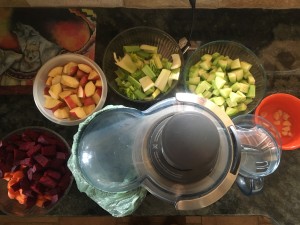 So of course just as my legs are starting to come back to normal I get news that my biopsy is scheduled. Well I should say starting to, as Monday I had a slight cramp while on the rollers, but it also became a good thing for the biopsy.

Yesterday I went in for surgery and the biopsy was completed along with a kidney ultrasound to see if there is any irregularity in my kidney size or function. 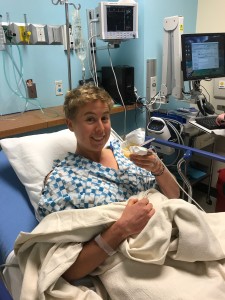 Now I’m in recovery and taking it easy for a couple days as my muscle heals. It is quick recovery so I am looking forward to getting back to my active life of training and racing soon.

It has been a crazy couple weeks and as I lay in the hospital I couldn’t help but think how it was May 2nd and I was supposed to be in Paris. But instead I was in the hospital in New Mexico about to go into surgery. Crazy how life works and just when you think you’ve got it all planned out it all changes in a second. I’m grateful to be able to have this testing done though and hopefully get some answers. I’ve been having this problem off and on for about 3 years and still don’t know what causes it and why.

This is a big step forward for my career, and now that the test is over I can focus on my recovery and getting back to training for my next race.