End of Training Camp, Beginning of BC Superweek 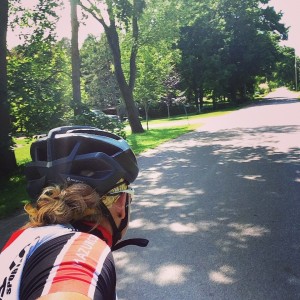 Earlier this week I arrived in Vancouver, BC for the start of BC Superweek on Friday, Today.  After 2 months of training and hard progress I am ready to race fast and show the power that my legs hold.  It didn’t actually set in that I was leaving until the last couple days.  Being in Ontario, I settled into a routine of training life with workouts and regimen where the fatigue and difficulty is just as much mental as it is physical.  So it wasn’t until my last workout on Sunday was over that I allowed my mind to check out and be excited for racing.  Only then, I actually took a deep breath and looked at my surroundings for the last time; at my rollers leaning against the wall that I had put so many hours of morning spinning on, the sweat stains on the pavement from painful intervals, the parked motor scooter that led me around the local roads to get the deep dark strength of high gears into my legs, the old pieced together TT bike that my body was forced to concede to that tight aero position, even just the old worn out tire in the corner brought back memories.

Here are some pictures to better tell my story.

A custom bike fit on the Guru fit system that made changes in real time and as you feel at Neworld Bike Shop.  I even made a video that showed the time laps of changes so hit the link if you want to check it out.  The laboratory testing where we did VO2 Max testing, body composition tests, and lactate tests.  Then just a couple weeks ago was my bike crash episode.  Because of a mechanical problem going on with my bike, my chain had been jumping during a race and I thought it was solved but ended up happening during a training workout and I went down.  Luckily my helmet was there to save my head and I just had a little road rash.  Nothing to keep me away from training though. 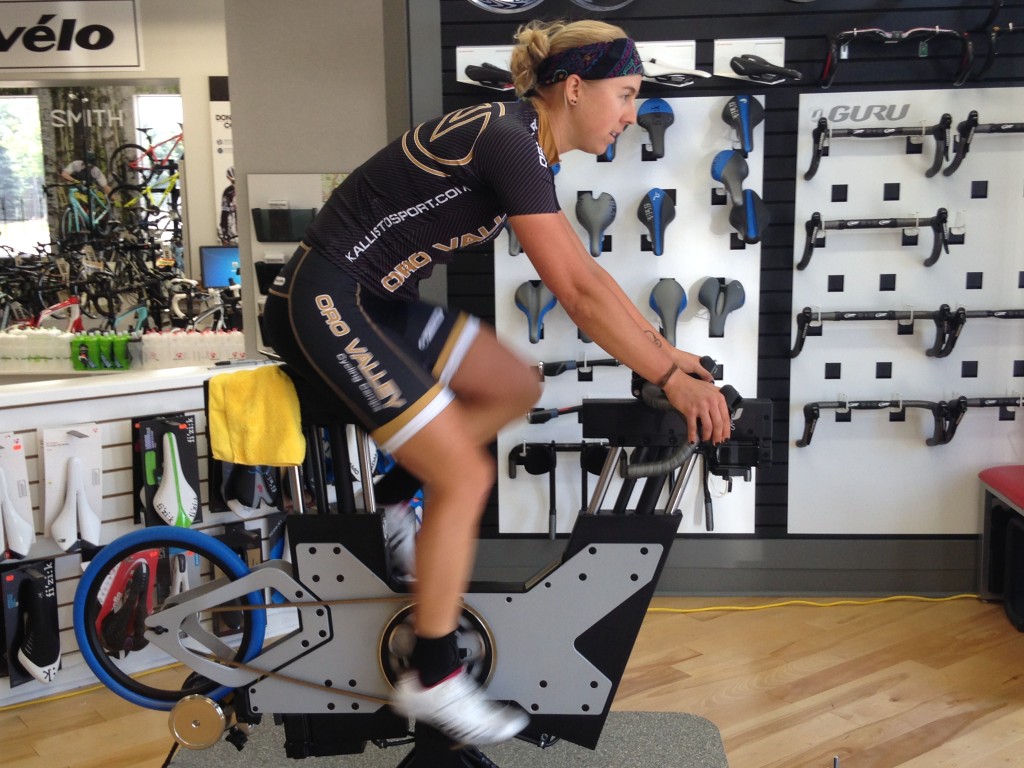 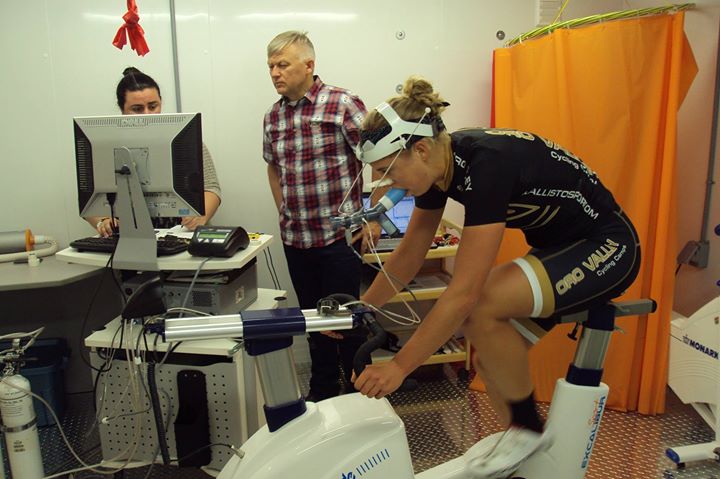 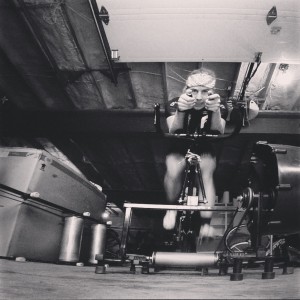 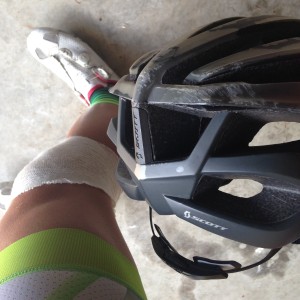 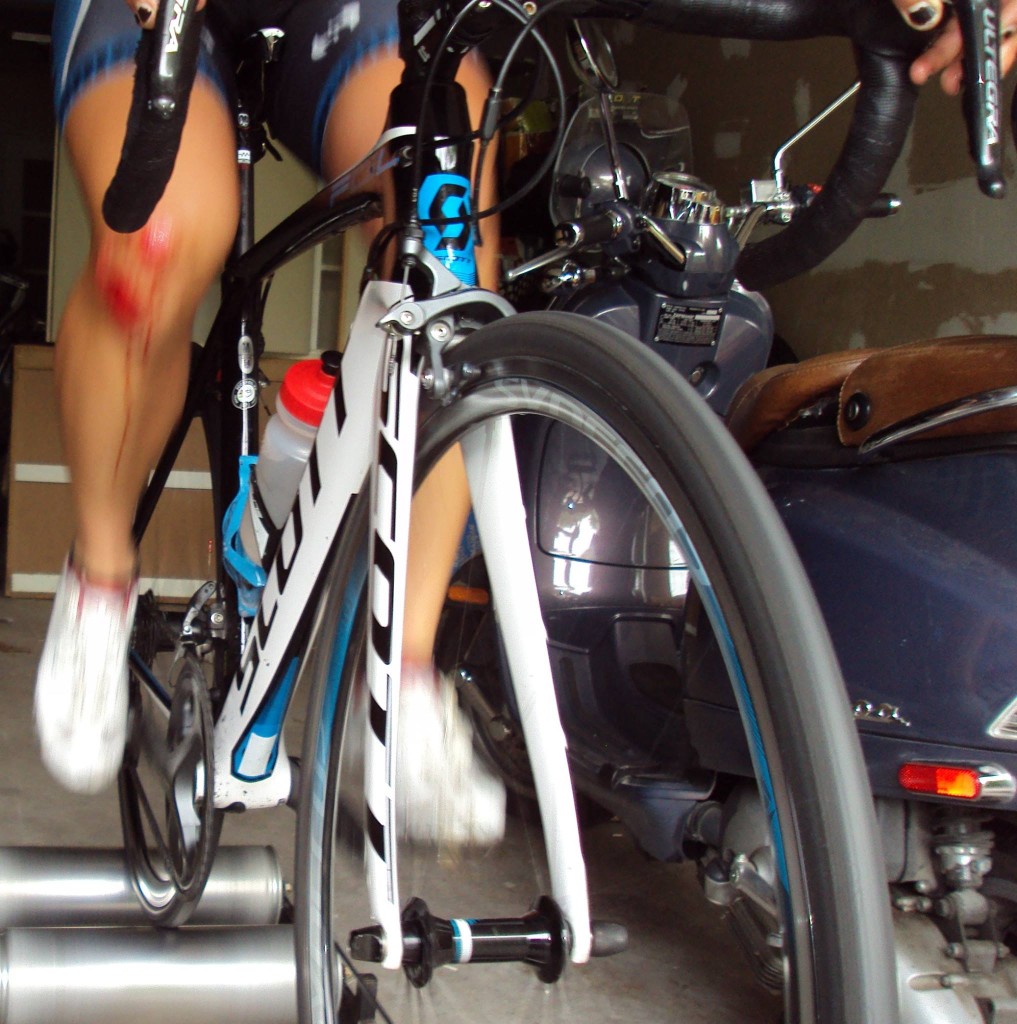 A bit more about Training Camp

Over the past 2 months I developed a focus that is stronger then I have ever had toward my training, diet, mentality and drive.  It became a focus where I knew how to mentally prepare for each race, workout or ride in just the right way to achieve what I expected out of it.  I think that is why repetition and practicing something from all angles is so important when preparing for an event.  Each week I had back to back to back workouts and few rest days.  Where those workout blocks were days of focus just to be ready to hurt that much harder each time.  Then when that rest day came it really became cherished and a day of bliss, getting to go for an easy spin around the flat farm roads was like a vacation, even if it was short lived.  I learned how to train to race rather then race to train.  This is a big problem with so many cyclists and even athletes.  We are so driven and addicted to the sport that our racing sometimes loses the focus and too much emphasis goes into the training and hours where you don’t have the pressure of a start/finish line or tactics to try and outsmart a competitor.  Sometimes we have to relearn how to be a champion by going back to the root and basics of our sport.  To find again the reason you dig so hard in training and push the limits of your body… to race and win.  Day in and day out of bike camp drilled the winner back into me.  Now it’s time to prove it. 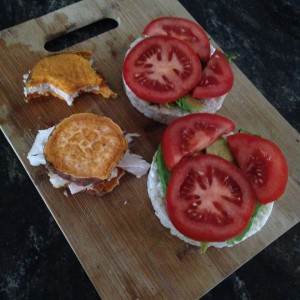 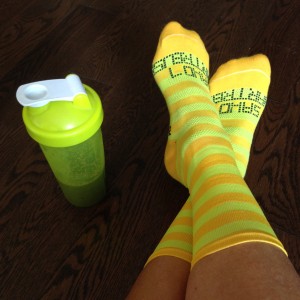 It was bittersweet to leave as I had developed from just a passionate hardworking cyclist into a confident upcoming racer. The time I spent at training camp was a transformation physically and mentally.  To go through so much, so fast, was something I am so grateful for and fortunate.  Everything from motorpacing and riding analysis with my coach, to a custom bike fit, to laboratory testing, to racing with top racers in Canada.  This process and all these pieces are just the beginning of my journey and the beginning of me becoming a champion cyclist.

So my bike got packed up and my kits and bike gear into my suitcase, said bye to my coach and his wife, and out of Toronto and off to Vancouver for just over 2 weeks of bike racing.  I’ll be doing BC Superweek until July 18th, then to Bend, Oregon for Cascade Classic from the 22nd to the 26th.  Get ready world, here I come!!

Here are some pictures from arriving in Vancouver.

Packed my bike so tight and small to fit in a box that would pass airline regulations.  Went for an easy ride with my awesome Columbia running friend, Carmen, from back in the day.  Then some motorpacing on prerace day and course preview to shake out my legs. 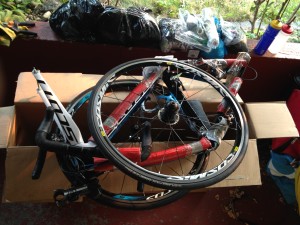 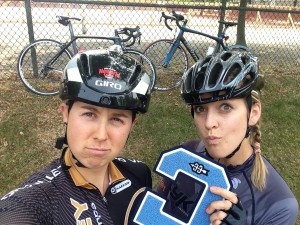 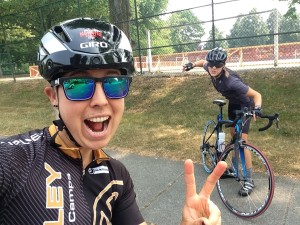 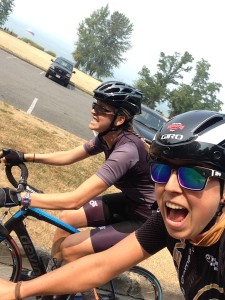 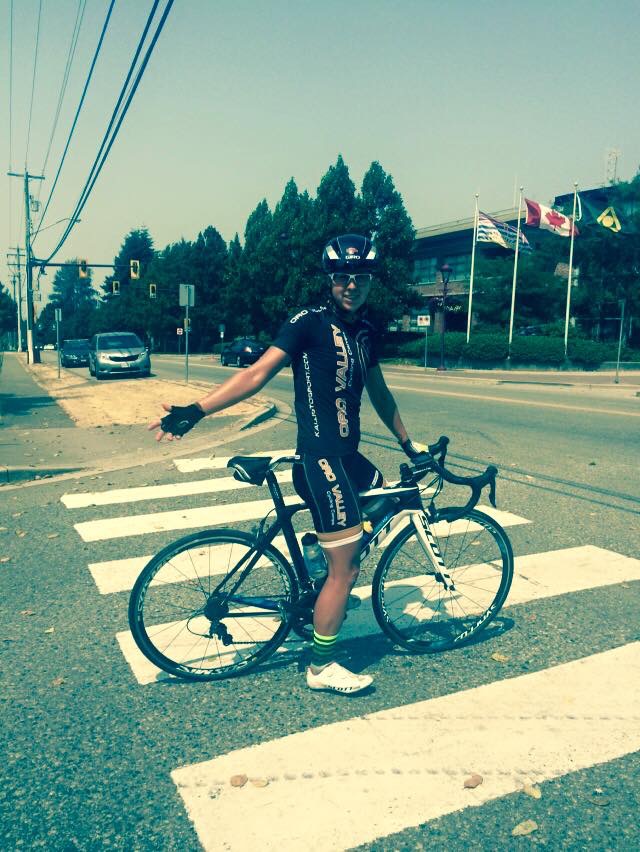 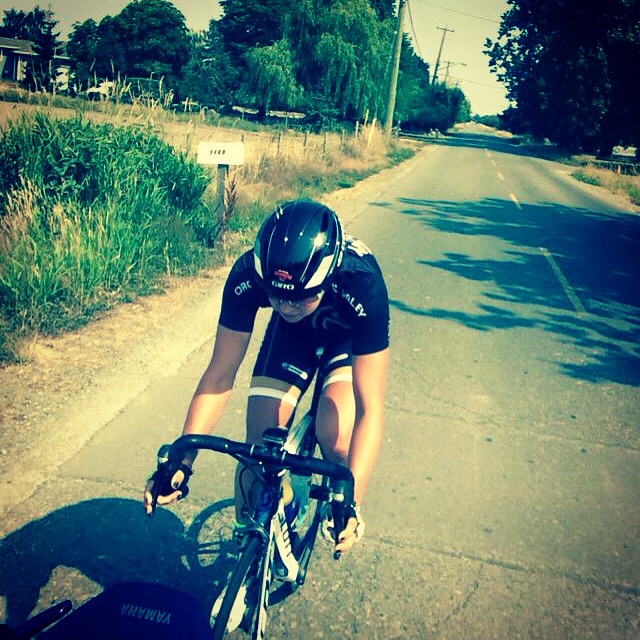